Benjamin Franklin once said, “An investment in knowledge pays the best interest,” and TAG Oil takes that advice to heart.

The survey party visited the area in early July to speak with landholders and gain an understanding of the specific requirements of each property. For example, different properties use their land for different purposes, such as grazing or to grow crops. Understanding what crops would be planted and when, and where animals are grazing, informed our access to areas and the best time to access them.

Seismic acquisition parameter testing was undertaken on 20 July, where we finalized the:

Following confirmation of all the required parameters, production recording occurred over the period between 1 to 12 August.

Upon completion of the seismic acquisition, the nodes were recovered, the data “harvested” from them, and a QC of the data recorded was undertaken by Geokinetics. The data were then transferred to Velseis Processing Pty Ltd in Brisbane, where the complete processing of the seismic data will be undertaken, with completion expected around the end of December 2017.

Enjoy the pictures below! 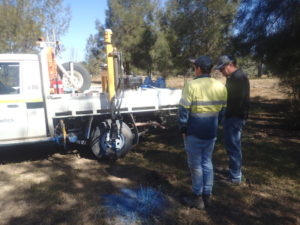 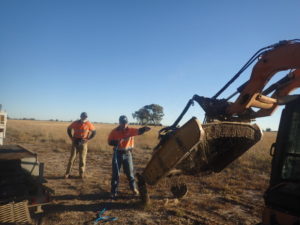 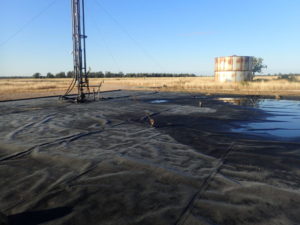 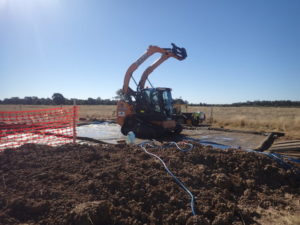 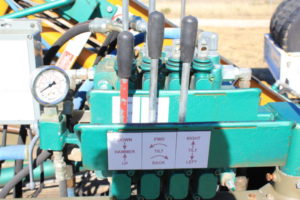 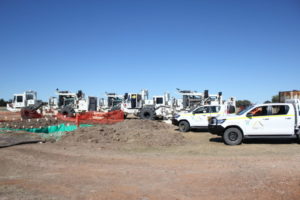 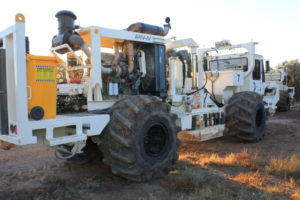 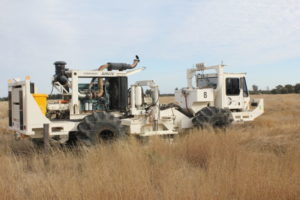 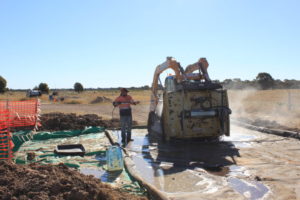 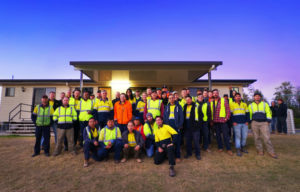