‘Champion’ is a state of mind

A champion is defined by a state of mind and a set of qualities. Champions come in all shapes and sizes, but all are devoted to a cause. They aren’t afraid to try something new, and even with “failure” they learn, they try harder, and perform more strategically the next time. And the time after that, and the time after that. They compete to best themselves even more than they compete against others.

True champions aren’t always the ones who win, but those who have the most guts to get out there and try. Being in the oil business is as much about mental toughness as it is about intelligent planning, technical expertise, and teamwork. It’s about digging deep and doing what it takes to help your team. 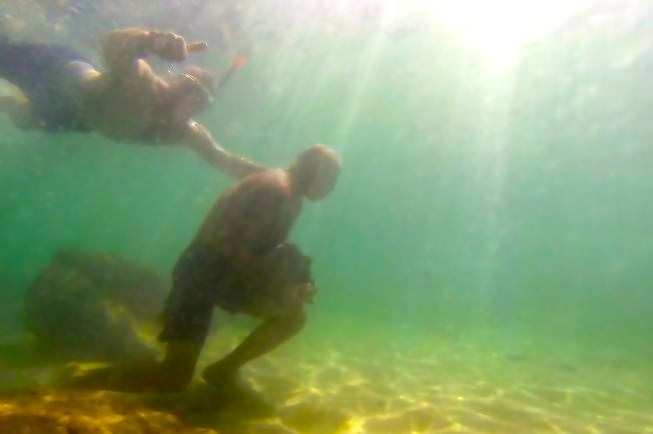 Underwater boulder running is the most intense training used by athletes – and others –
who want to build mental and physical endurance.