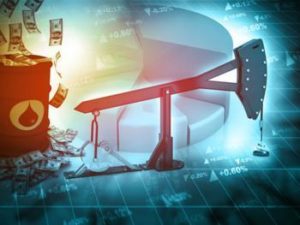 Yergin, vice chairman of IHS Markit, told CNBC, “We could see oil prices in July when demand is high … several dollars higher than it is. We could see it as high as $85 at least for a short period of time.”

The reasons for Yergin’s approximation:

Goldman Sachs and Bank of America Merrill Lynch are both bullish: one states that Brent prices could proceed higher than their summer forecast of $82.50, and the other says that Brent could hit $100 by next year. Good news for TAG Oil, and good news for oil investors.